From the very beginning, the current group of shareholders pursued a policy of providing the highest quality banking services to its clients. The bank offers comprehensive banking services in all financial areas covering corporate, commercial, individual and private banking to a diversified client base.

The bank has also steadily expanded its network of branches throughout the various geographical areas of Lebanon. Having begun at two branches in 1988, the bank will open its twentieth this year, with its headquarters being located in Beirut’s Hamra area.

With its quality service supported by an international correspondents’ network, committed and loyal client base, and well qualified, devoted and trained staff, LSB prides itself on its efficient operation which has been reflected in consistently excellent financial ratios over the past years. By the end of 2018, the size of our balance sheet has approached $2.5 Billion.

To offer our clients a comprehensive suite of banking services covering corporate, commercial, individual and private banking. Banking is fundamentally based on the trust between clients and their banking providers, and we believe that personability and sincerity are key to delivering high-quality services to our clients.

Having become an Alpha bank in 2018, we want to continue to grow together with our customers and the communities we work in without ever sacrificing our intimate and personable culture. 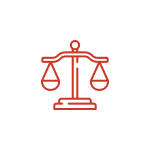 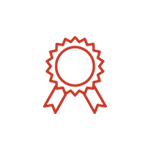 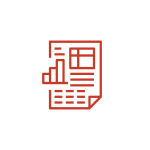 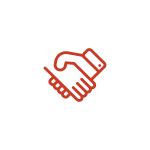 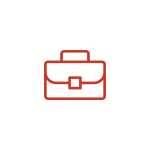 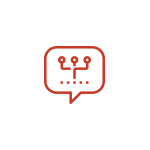